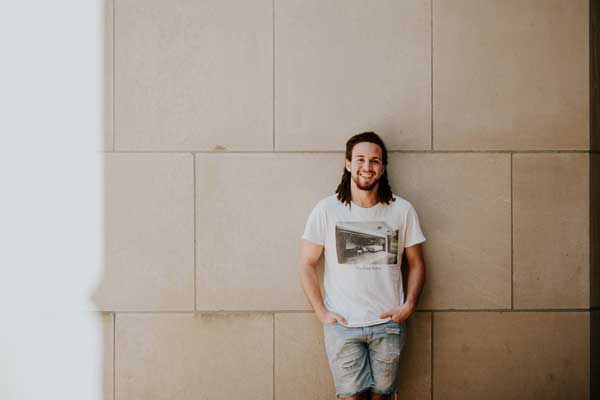 The Nature of the Event

One of the first considerations when placing a custom t-shirt order for your church’s event is the type of event in question. Obviously, a homecoming would require a very different shirt than a youth retreat would. With the former, a custom embroidered polo might be appropriate. With the latter, a screen-printed t-shirt would be the better choice. You’ll need to tailor (pun intended) your shirt choice to the event in question, the environment in which it will take place, the age of the attendees and other factors.

The Type of Material

Another consideration when ordering custom t-shirts for church events is the type of material used for shirt construction. Cotton is an excellent choice for events in the warmer months of the year, as it’s highly breathable and can help wearers cope with the Middle Georgia heat. Cotton is also a good choice for most other times of the year, but you may also want to consider options like polyester, micro-mesh and more (again, dependent on the type of event you’re holding).

The Style of the Shirt

For most church events, the shirt style of choice is going to be a traditional t-shirt. Tank tops can be too “racy”, and even sleeveless shirts may be deemed inappropriate. However, you’ll find a number of more modest options out there, including Henley style shirts, sports jerseys, high cut V-neck shirts, ringers, raglans and a great many others.

The Design for Your Shirt

The design of your shirt should reflect the nature of the event in some way. For instance, a youth retreat might give the name of the retreat and the dates, and include modern graphics that tie into the retreat. A custom shirt for a youth group might include the name of the group itself within a stylized design, similar to a logo. The anniversary of the church’s founding could include the name of the church, the anniversary, and graphics depicting the building, or other relevant imagery. Really, the design for your shirt is almost limitless, restrained only by your imagination and the skill of the graphic designer you work with.

When it comes to choosing a custom t-shirt printer, work with a local company that serves Warner Robins and the rest of Middle Georgia to ensure the best results and access to the types of shirts you need.

Commemorate Your Trip with a Custom T-Shirt in Eatonton

Immortalize the Day with Custom Bachelor Party T-Shirts in Byron

How Can Warner Robins Schools Use Custom T-Shirts to Celebrate Field Day?

Drumming Up Better Results: Custom T-Shirts for Your Next Robins AFB Sporting Event

Make Your Next Robins AFB Event Great with Custom T-shirts

Tips for Using Marketing Shirts to Build Your Business

Team Identity - The Role of Baseball Jerseys and Other Gear

What You Need to Know Before Choosing Custom Soccer Team Shirts

Need custom t-shirts?  We can help you!